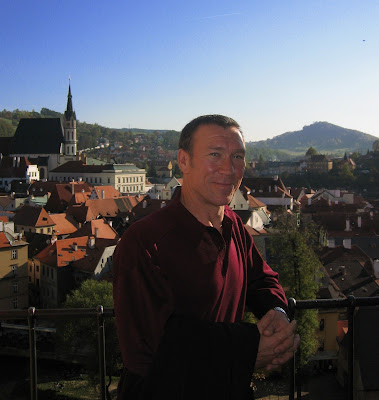 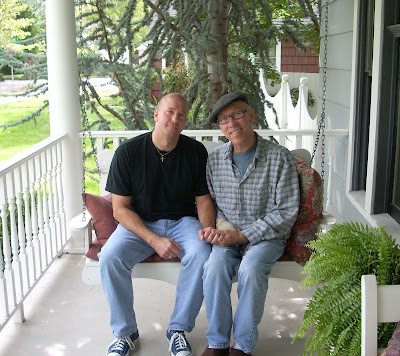 The Book of Job, Revisited 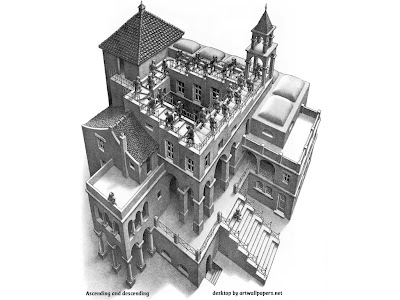 In the dark of the early morning, I awoke from unsettling dreams, thinking about the Book of Job.

I have to admit I’ve always found its inclusion in the sacred cannon as rather suspect. Shuffled among the books of poetry, history, epistles, and eschatology, its sudden appearance seems incongruous.

You know the set-up: Job is blameless and upright, pious and quite prosperous. But the Devil bets God that if Job were to lose it all he would curse the Lord. God covers that action, and immediately sets Satan loose on Job to do with him what he will.

The first thing I find disturbing about this infamous prologue is that God and Lucifer are on speaking terms. “Frenemies” perhaps, but still quite familiar. And when celestial entities start wagering over mankind, you can expect a high body count to ensue.

Sure enough, Satan quickly kills off all of Job’s livestock (including 7000 sheep, 3000 camels, 500 oxen, and as many donkeys), then as a hedge, kills all of Job’s children too.

Finally Old Nick afflicts Job with painful boils all over his body. And while his own wife nags him to “curse God and die,” Job would have none of it.  "The Lord has given, and the Lord has taken away” he maintains. “Blessed be the name of Lord.”

As if all of this weren’t bad enough, four friends then drop in for a visit and argue amongst themselves regarding the nature of God and human suffering. This goes on for pages and pages.

Prompted perhaps by this interminable speculation, Job eventually does curse: he curses the day he was born.

Over the years, I’ve read and heard a lot of different interpretations of this particular book of the Bible, but none seem to satisfy. If there is a take-away, maybe it’s this:

1. Your friends don’t know a damn thing about theology—or more precisely, theodicy. Certainly no more than you.

2. Seems like a bad idea to curse God, even if the Big Man is taking side action on your fate.

3. You won’t ever know the reason why all of this is happening to you. Whatever answers might be out there, you’ll never be privy to them as long as you’re hanging around here.

Maybe it’s the long run of misfortune that has fallen upon my own house that has me thinking about all this. Maybe it’s the fast approaching anniversary of my brother’s passing. Or perhaps the chaos and crisis facing some of my friends.

But in the closing chapters, God finally appears, if only to rebuke Job’s windbag buddies for being clueless about His nature, and to put Job in his place. Who are you to question my ways? God demands.

Job will never get to know the reason for all his suffering, the unbearable loss, the endless sorrow.

As an afterthought, God restores Job’s health and all of his wealth—minus the beloved children, of course. But it comes off as a feel-good ending, Hollywood style. Any of us walking around on this blue marble know that here in the real world, health and prosperity rarely return. There is no satisfying resolution, no tidy closure before the final credits roll…

And the screen goes black…

Email ThisBlogThis!Share to TwitterShare to FacebookShare to Pinterest
Labels: Gary, God, The Book of Job, the question of human suffering, Theodicy, Theology, why bad things happen 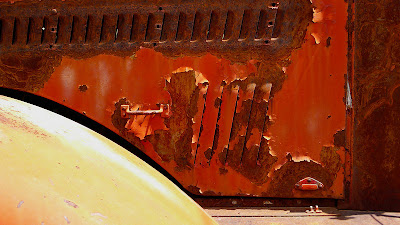 The other morning, we’re sitting around the kitchen table when I ask the Cap how much time he has left.

The two boots at the table are a little slow to realize the opportunity they have sitting here in front of them: Here’s a guy who’s seen and done everything. Thirty-five years on the job. Started in the camps. Fireman, medic, engineer, and finally captain. Hundreds of thousands of calls. Campaign fires. Changes in technology, tactics, culture and policy. Experience. Insights. And I’m thinking…

Here’s a guy who’s got some war stories.

So throughout the day, I’m peppering him with questions:

Strangest call you’ve been on?
Most annoying?
Worst call?
What are the calls that are going follow you into retirement—the ones that will haunt you hereafter, the faces you’ll be seeing when you lie awake at night? And as I listen to him unspool 35 years of experience, I realize a couple of things:

1.     The stories have a familiar ring. I’ve heard all these before. You talk to enough old timers over the years, and you begin to realize that there is a sort of universality to firemen’s war stories. The tales are gruesome, often involving trains or car wrecks or toddlers or fatality fires. They could fit into tidy, macabre sub-categories with horrific titles like “crushed baby call,” or “guy hit by the freight train.”

The new guys, fresh out of the tower, listen politely. But typical of “generation-whatever,” they can only muster up and feign modest interest, since it’s not about them at the moment.

Me, I’m sitting in between them at the table, the new boots and this short-timer. I miss the naïveté and idealism I had when I first came on the job, but wish I had the confidence born of experience that this captain so thoroughly possesses.

Then the tones go off…

And three generations climb up on the rig 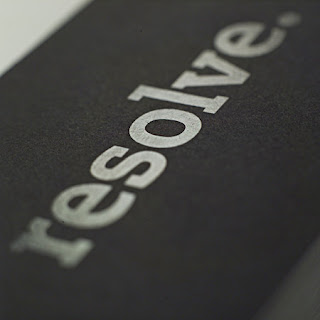 The dictionary definition of this common verb is “to come to an earnest decision; to determine to do something.”

And so at the beginning of each New Year, we make resolutions. We resolve to stop doing one thing, and start doing another. Drop bad habits, pick up better ones. To finally DO something about everything that’s wrong with our lives. To fix this mess.

But if you take a second look at the dictionary entry, you may notice a certain irony about how the word itself is broken into two syllables:

Re-solve. To solve again…to solve over.

Our life is one big “solve-over.”

It is as if we already know how to solve all our problems and have determined to do exactly that. We just have to do it again.

Only this time, we’re in earnest.

Are our resolutions nothing more than the self-delusion that we are finally, somehow taking control of our lives? Or is it the best illustration of humankind’s unique genius for continual reinvention?

In music, the term “resolve” means to move from a dissonant note to a consonant, or more pleasing one. Tension and release. Resolution.

It’s certainly an idea that resonates with us: The notion that we can somehow move beyond the dissonance in our lives to a more peaceful existence.

It’s a notion born of hope