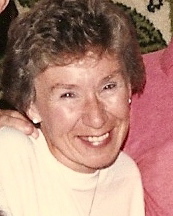 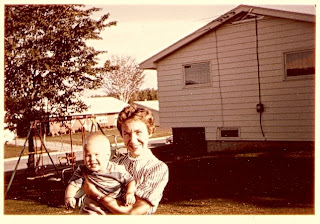 Peace to you and your family. I am indeed sorry for your loss.

So sorry for your loss.

I can now understand your pain and loss....and what I could only grasp at with my mind, now resides in my heart... :(

peace be with you Brian...

Thinking of you on this day...