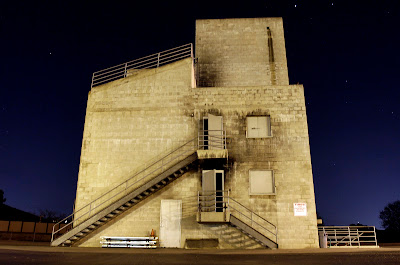 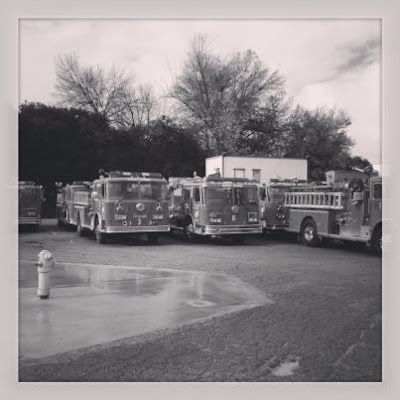 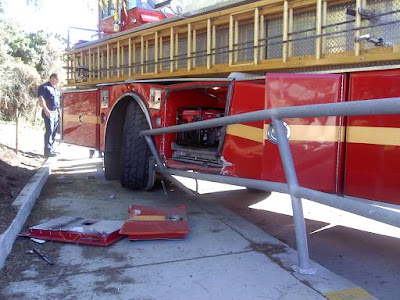 Our agency has our own tower - where we still conduct live burns. We also have an ARFF prop - which is righteous to watch when engulfed.

But my favorite? Was the old burn tower right outside the office of my very first job. Let's just say that new firemen can be trippingly friendly to teenaged accounting assistants :)

(Please tell me you appealed that dodo decision about the railing?)

Buahahaha!!! I shouldn't laugh at you but that's too funny. I'm glad you shared.

Where's the picture of the new railing?

Great post...the tower sounds cool. I had a friend who is a firefighter, I always enjoyed his stories.

Thanks "Anonymous"...A lot of history in that Tower :)