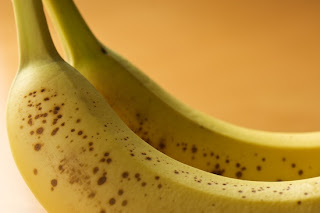 It’s easy for me to spot one, because I am one. As wheelman and engineer, I am (by policy) second in command of this little four-man fire truck. Not that it amounts to much, since my current skipper never asks for my opinion and the crew simply humors me. But that is to be expected. Being a second banana means being overlooked. The only “first” I can lay claim to is being first runner up.

Even at home, this king of the castle can only attain court jester status. I am a non-voting member in my own household, where I live in the long shadow cast by a take-charge wife. Best just to go along. Sensing this, my teen children just cut to the chase and ask her everything. They know it’ll have to go through her for approval eventually.

But such has been my life. Even as a little kid, I was third of six children—a middle child lost in a sea of siblings, each one smarter or cuter than me.

So. Being an experienced second banana, I thought I might offer up some tips to those of you aspiring to the near-lofty status of numero deux. I do this humbly, of course. I mean, after all—who the hell am I?

Be quotable, Kemo sabe. Let’s face it: The second banana always had the most memorable lines. “Holy epigrams, Batman!” Spock’s dry retort of “highly illogical” was repeated in the halls of high school by future Geek-Squaders more than anything Kirk ever uttered. Just sayin’. So if you want to be second best, it’s pretty much your responsibility to be pithy, 24/7.

Anticipate. Like Radar O’Reilly finishing Colonel Henry Blake’s every sentence, the right-hand man always has to be one step ahead. It’s your job to prognosticate, portend, and presage your boss’ whims. This will render you indispensable.

Know your place. No one likes an uppity subordinate. Be Christ-like in your humility. Or short of that, insult your boss using big words that he doesn’t understand. Think Dilbert.

Be ready. You may never sit in the command chair, but you never know. Stranger things have happened. Even Roman centurions walked over their own dead. If your boss gets hit on the head by a falling anvil, or your wife suddenly takes ill, you may have to step up to the plate. Lyndon Johnson’s entire day was changed by a single bullet (probably from the grassy knoll). Best to know the job inside and out before that moment arrives. Turns out, Doc Holiday was quicker on the draw than Wyatt Earp. At least according to that movie “Tombstone.”

Never Give Up. Al Gore may have come in second, but he squeezed life’s lemon hard, invented the internet and global warming, and landed a hugely successful book tour. The Jamaican bobsled team never won Olympic gold, but they inspired a major motion picture (“Cool Runnings”). Being first may not be all its cracked up to be. 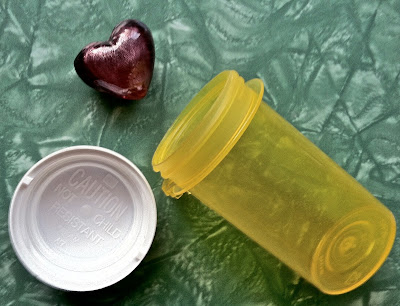 Everyone has their obsession

they hold high their prized possession

it defines the meaning of their life

You are mine, all mine

There are objects of affection

that can mesmerize the soul

there is always one addiction
that just can not be controlled

(Music and lyrics by MuthMath)